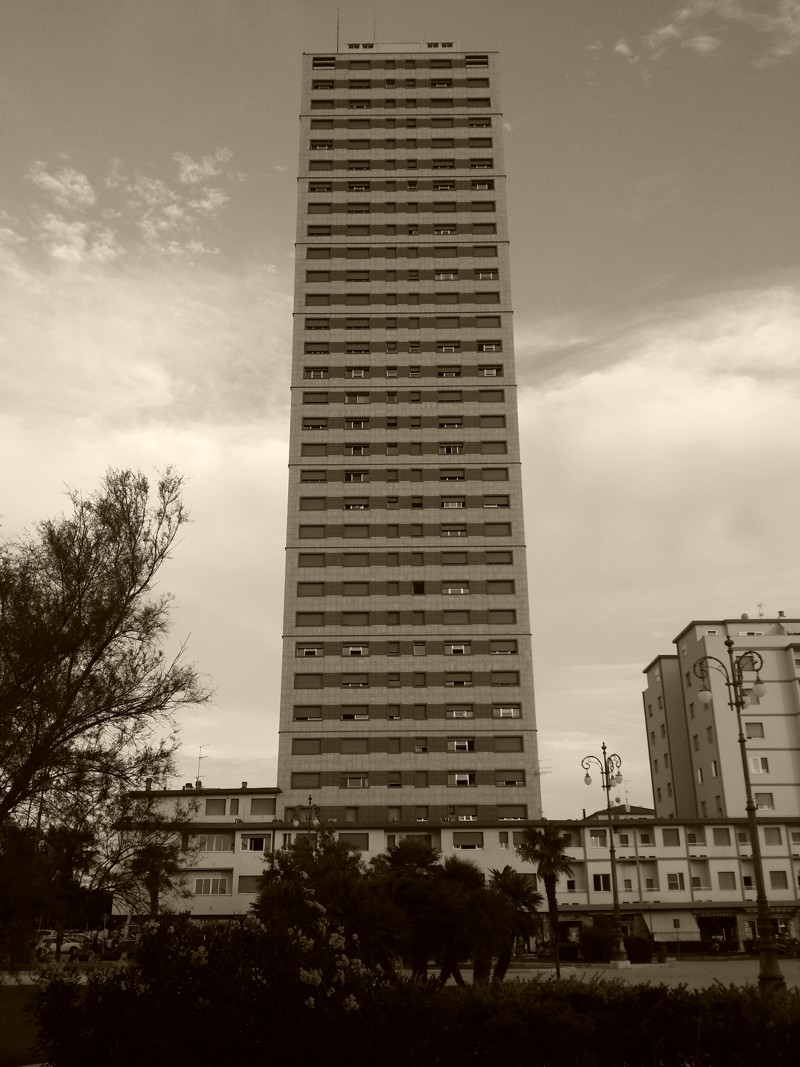 It all began in the distant 40s, when a young girl, who had been advised not to get married, due to her very poor health, decides instead to marry Gino, a handsome country boy. Soon Edoardo was born, “Dovardo”, as he loved to call her, our “father” ❤

While Gino enlisted in the Bersaglieri, defends our homeland in Russia, the young bride had been “entrusted” to her husband’s large family. She was not well seen by the wife of the head of the family: the “Azdora” and by the other wives, because Dora (this is her name), was not the classic “bride” of the time, she was a small and frail woman, despite her commitment, he was unable to give a valid help in cultivating the fields. She is tired, alone and with the fear of never seeing her husband again, like a sleepwalker, she spent whole nights peeling potatoes in the farmyard, looking for a way to offer her son a better life.

One night, by chance, she found an old trunk in the cellar that contained cotton thread, she began to weave almost as a pastime, until, without even realizing it, out of nowhere she found a cloth sheet in her hands.

The next morning, riding her bicycle, she went to the village market, where, unexpectedly, she managed to sell it. Unaware of everything and with so much joy and happiness in her heart, she still did not know that that would be her first step to leave the Azdora house and become an entrepreneur with difficulty, which allowed her to build from nothing, in 1963 a small “hotel” ❤, the one that today, thanks to the “vision” of father Edo and mother Giusy, has been transformed into the Hotel Embassy.

Thanks grandma Dora if now, instead of spending sleepless nights looking for a street, we are hoteliers.

This binds us a lot to what we call our “hotel” … … the history of our family of hoteliers begins there, in the 60s, then everything changed, we renewed and modernized, however the spirit, the joy, the desire to make you feel good, that is always the same, it is the basis of everything.